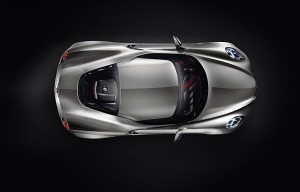 Similar to how we followed the 4C concept rumors, I’ll here try to follow the rumors surrounding the production version of the Alfa 4C.